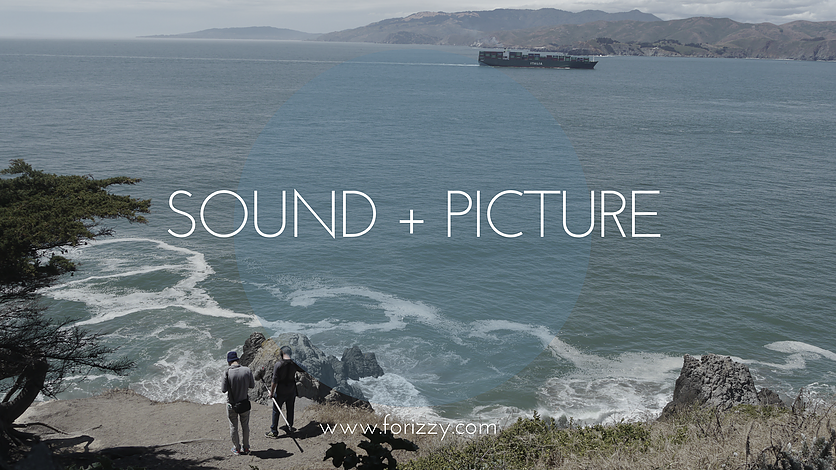 During one of our shoot days in San Francisco, we were at Land’s End capturing some insert shots of the main characters, as a big element of the film is that two of the main characters Dede and Laura explore their world through video and photography. It is “meta” in a way, but at this gigantic expanse of ocean reminded me what filmmaking ultimately is about.

Sound and picture. That’s all it is, and yet, it’s somehow not enough.

Our cast and crew were a bit overwhelmed at the enormity of it all. Nature has a way of doing that at times. You try and fully capture the sounds of the ocean crashing against the rocks, and the widescreen view of the coastline and horizon beyond your periphery in ways that no camera lens can fully capture.

Ultimately, you had to be there. There’s an ephemeral element to it all. And it reminds me that that’s what filmmaking is — it’s this foolish pursuit of trying to translate what is momentary into something permanent, of which a lot of that magic is still somehow lost in translation. And to compensate for that loss, we conduct an alchemy of sorts, layering on narrative structure to the events, applying effects and filters to our sound and picture – basically adding on a film of artificiality that is its own form of magic, but never like the real thing.

And that goes for so much of the biggest moments of our lives. You just had to be there.

CONTRIBUTE NOW AND MAKE A DIFFERENCE!
IT PAYS OFF SOMEHOW
←
→