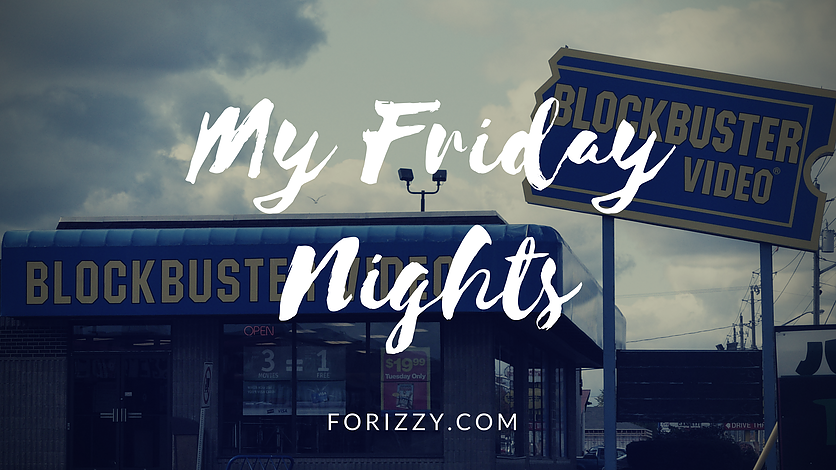 Recently, the BBC polled a couple hundred critics from around the world to list their top 10 films since 2000. They then compiled into a top 100 composite. Think of it like a re-calibrated Rotten Tomatoes score, with the benefit of hindsight.

The results were surprising, but this time in a good way. I don’t care too much about the rank order since it’s a consolidation of different opinions, but for the most part, the list indeed has films that I’ve always thought were fantastic (while excluding films that I always thought were overly hyped up during the awards season; in fact, quite a few of the films on the list didn’t even get nominated for any Oscars, and not that many on the list were nominated or won Oscars).

I was also surprised to find out that I’ve seen just about every film on this list – in large part thanks to Netflix which at one time or another had these titles available for streaming.

Really surprised to see IN THE MOOD FOR LOVE ranked that high. I love that film, and yes I knew it was critically acclaimed, but didn’t know so many of the critics loved it *that* much.

MULHOLLAND DRIVE was film that I thought was incredibly underrated at the time of its release. I loved it the first time I saw it. Like quite a number of the films on this list, there’s a surrealist feel to the experience of watching the film that stays with you after the end credits roll.

YI YI was another film that I was surprised to see ranked that high. Again I loved the film, but didn’t know others felt the same way.

ZODIAC is one of the best crime thrillers I’d seen in a long time. I saw it in the theaters when it was first released, and it was gripping and creepy. One of those films that I’ve heard on more than one occasion get mentioned as being criminally overlooked, and I wholeheartedly agree.

THE DIVING BELL AND THE BUTTERFLY is another film that I’ve seen multiple times. The use of first person POV from the perspective of the main character (who suffered a stroke and can only communicate through a form of morse code by blinking his eyes) was not only technically brilliant, but really brought you into his world in such a profound and moving way. Beautiful film.

The number of Pixar films though wasn’t surprising when you think about it, but also in a way surprising given how seemingly “high brow”, international and weighty the rest of the titles are (with few exceptions like MAD MAX, which I thought was also one of the best films of 2015). But then again, when you think about it, in terms of execution, they are some of the best films coming out of the US, period (and better than most of the live action films being nominated for awards, and with more lasting impact).

The only gripe I have is that it includes films from the last 5 years (and ideally it should’ve been 10 years). In my view, what makes a film truly great is one that lasts the test of time – the kind of film that once all the media hyperbole has been stripped away, is it still fantastic? Some of those on this list post-2011 very well may do so – BOYHOOD, which I loved, may still be in that list 5-10 years from now, but will it be that high?