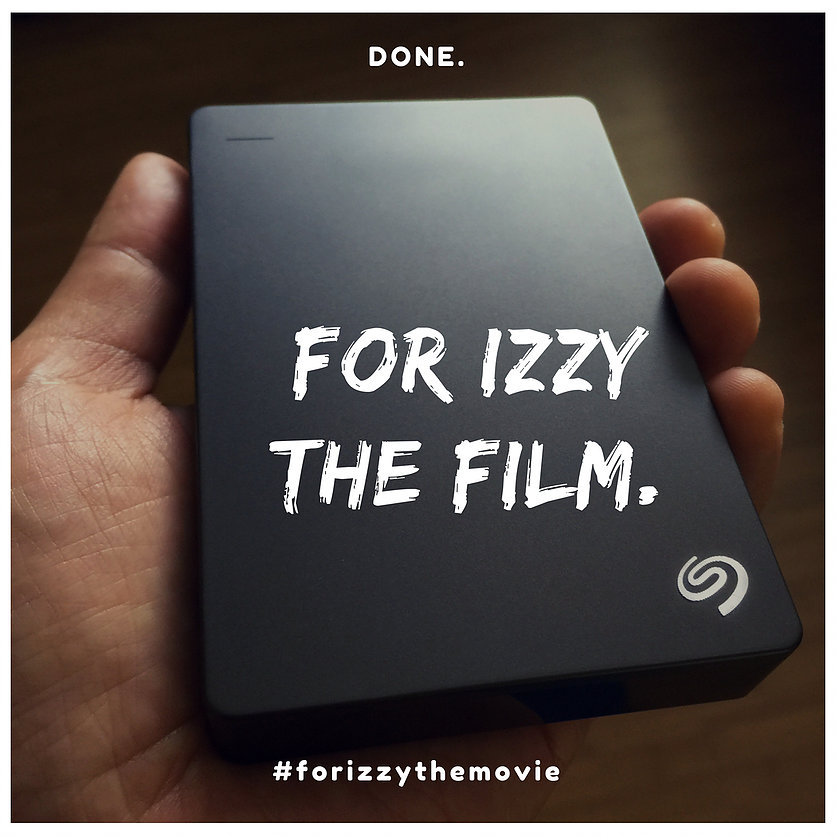 It all started in early 2015 in a conversation over ramen noodles with Jenny Soo – I wanted to write something for Elizabeth Sung, Jim Lau and Jenny, all of whom I worked with on prior films.

After a year of multiple drafts, workshops, and finding Michelle Ang to round out the lead cast, we went into production almost exactly a year ago in June 2016.

This film would not have been possible without the love and care from everyone in the cast and crew, as well as our Indiegogo supporters.

An Asian-American family drama told in a documentary style, mixed media format with animation and spoken verse – envisioning these elements together was creatively inspiring for me as I was writing the script. But at the same time, I was worried because the reality of making it would be a tough sell – or “execution dependent” as they say in the film world. In the end though, it has turned out the way I had originally imagined and set out to do, and more. I’m proud of this film and the faith that my team has had in this crazy idea to pull this off.

As we continue on this journey to get this film into festivals and finding the right partners and platforms to bring it to the widest possible audience, stay up to date by following us at:

THANK YOU!!!
OUR OFFICIAL TRAILER AND POSTER
←
→