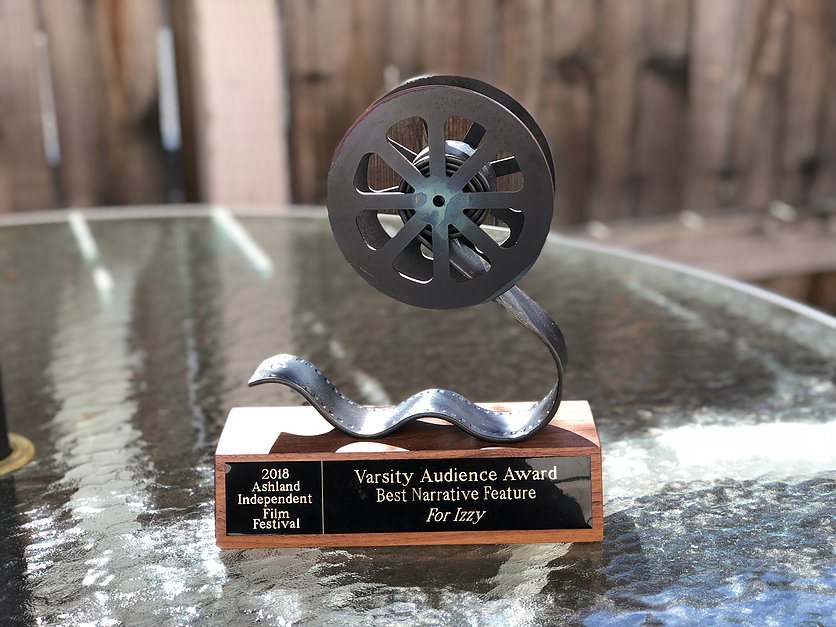 Producer Mike Gray and I are still recovering from our four days at the 17th Annual Ashland Independent Film Festival, where our film received the Varsity Audience Award for Best Narrative Feature. It was truly an honor to be considered amongst so many great films we saw there. With each passing year, it seems that not only are there more films out there, but collectively they’re get more diverse, more daring and audacious – the bar just seems to get higher so to have the audiences connect to our film in spite of its unusual structure and format really inspires me to continue extending the edges of storytelling even further. 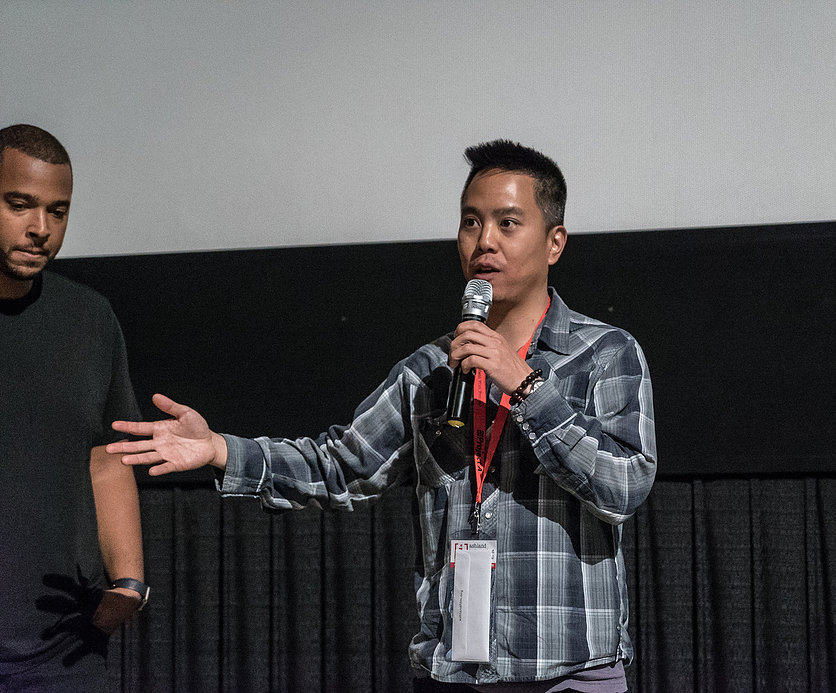 In many ways, it’s easier these days to make a *traditional* film in terms of story, format, look, etc not only because of the tools available, but the conventions are become even more established (three-act structure, hero’s journey, beat sheets, etc). Which makes the challenge of making something different that stands out ever more important (and more invigorating, in my view, as I’m always up for a challenge!). 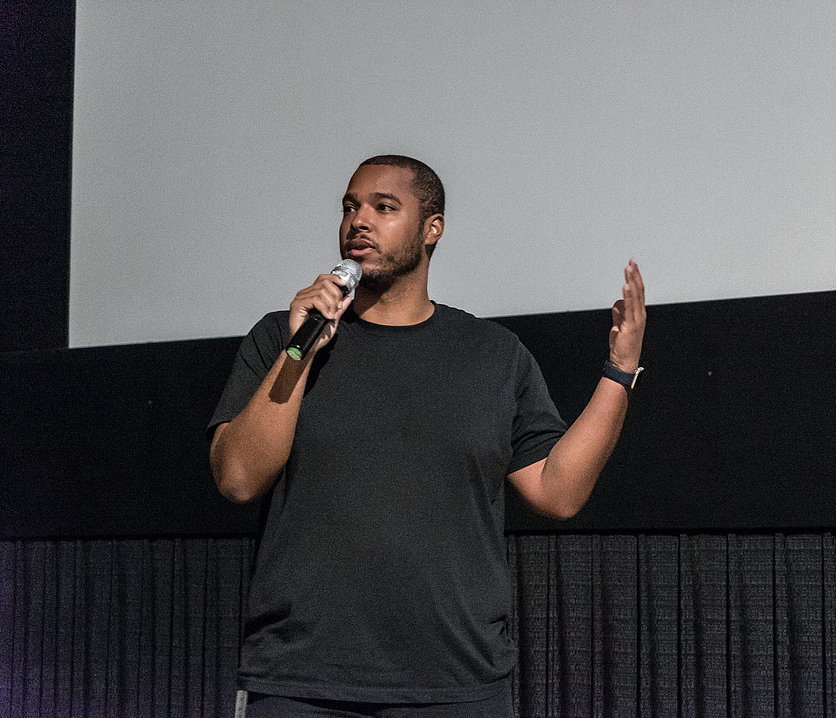 While this is just the beginning of FOR IZZY’s journey through the festivals as we introduce it to audiences, for me as a filmmaker at least, it serves to remind me that audiences are hungry for something different, from characters they normally don’t see – and when the audience can then empathize and relate to those very characters on screen that don’t look like them (or even speak the same language), there’s a feeling of transcendence. It’s what I felt when interacting with the audiences during the Q&A sessions – a sense of communion that even though we may all be different in our own ways with individual experiences and backgrounds, we “get it” in our own way. That we can be different and still understand one another – something we’re in dire need of these days.

The theater for our six screenings (and one additional screening at Varsity 1 on the last day after receiving the Audience Award). 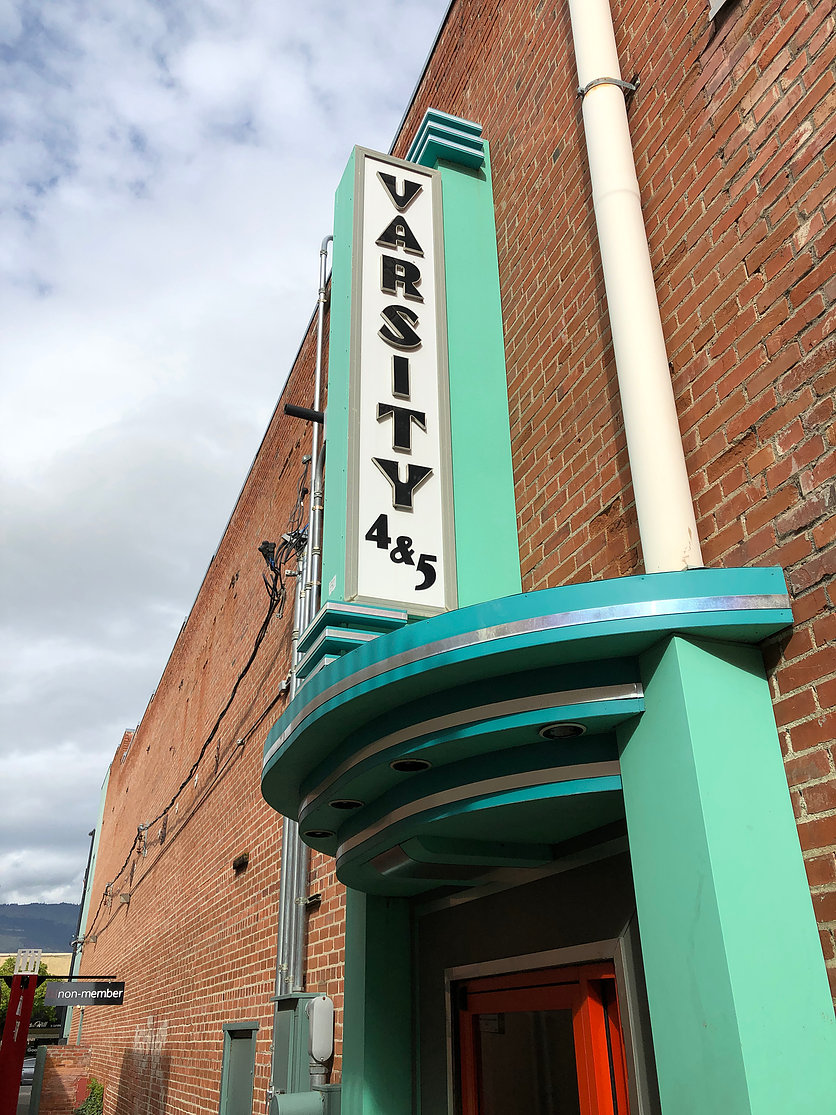