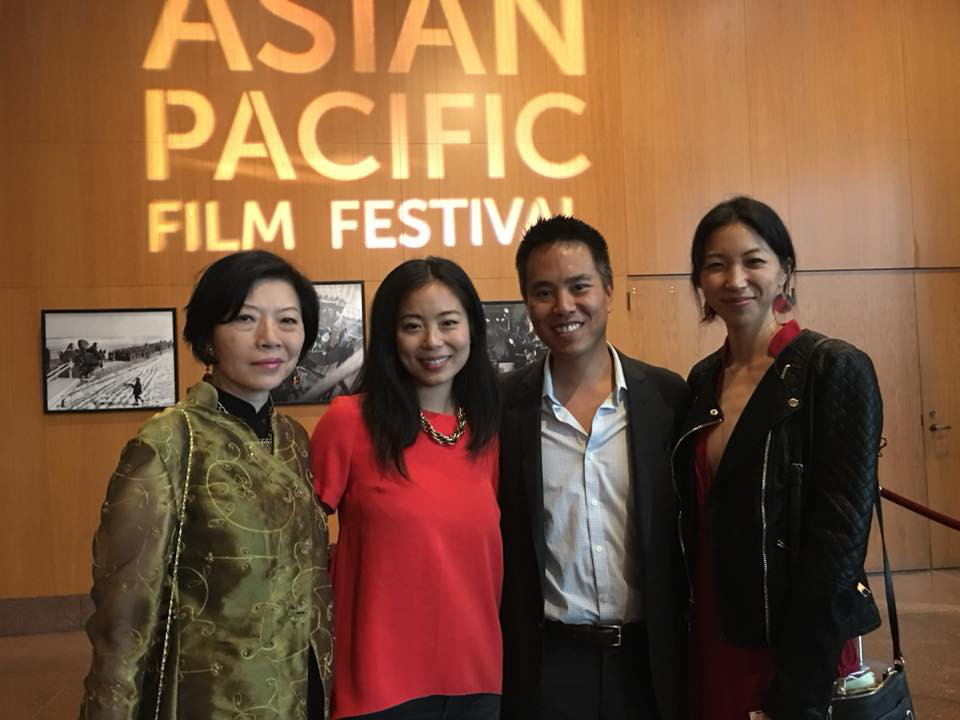 And we were awarded the Grand Jury prize in the North American Narrative Feature category! 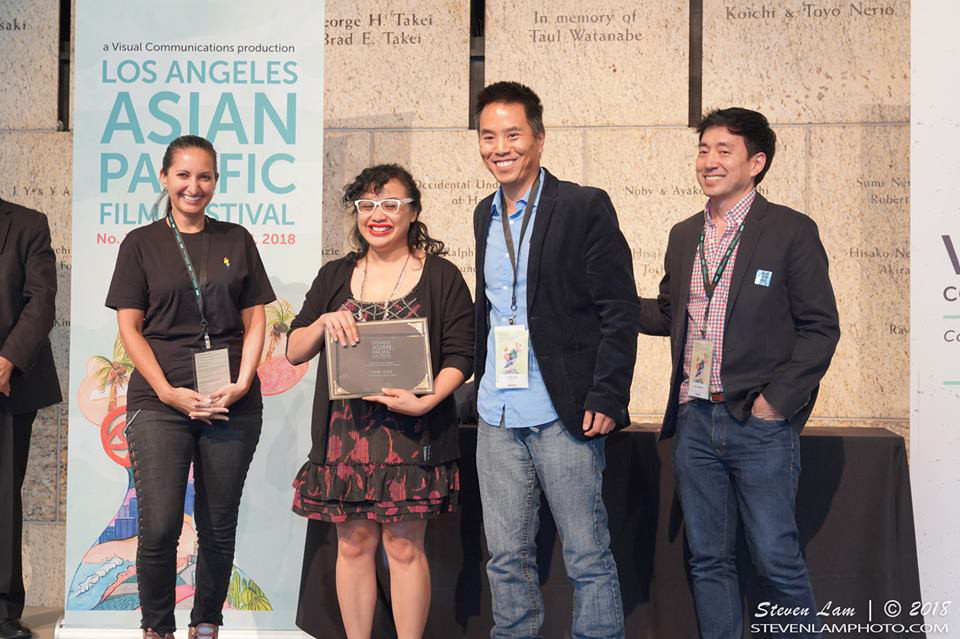 To be honored in this way was not only a surprise, but truly humbling as we saw some amazing films that covered such a wide spectrum of the Asian-American experience. The films featuring Asian-American stories over the years seem to have evolved and changed. Not only is the primary frame of reference the immigrant identity issues and racial politics, but stories that go beyond that. Stories about us, by us. And FOR IZZY is no different that way. The feedback we got both at LAAPFF and at Ashland was not on the character’s ethnicity and their relationship with white America, but about the character’s interior lives. Their Asian-ness is one of several elements in what gives specificity to the characters, but their Asian-ness isn’t the central theme of the story. It’s about family, second chances, redemption and friendship with their immigrant experience as a backdrop. It’s about normalizing our cultural backgrounds – that we’re Asian-American, but also simply put, American. That we are as much a part of the American mainstream as anyone else. 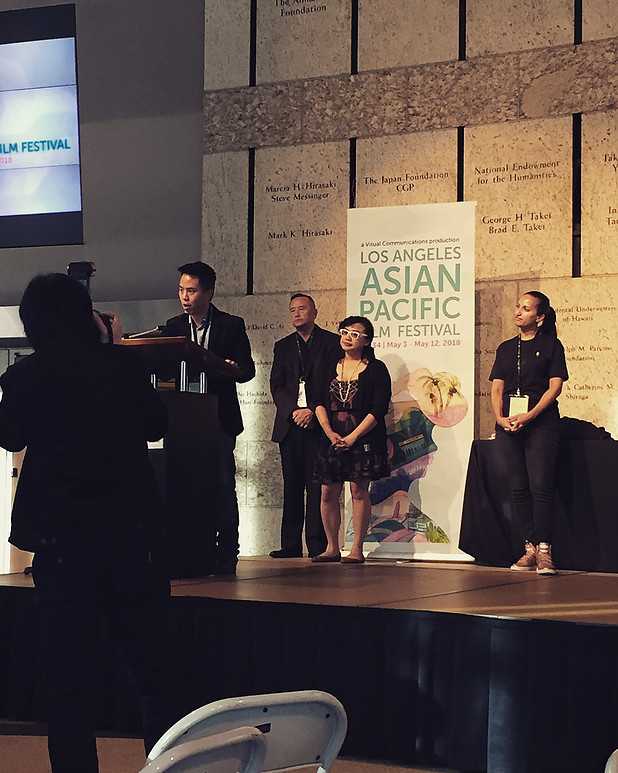 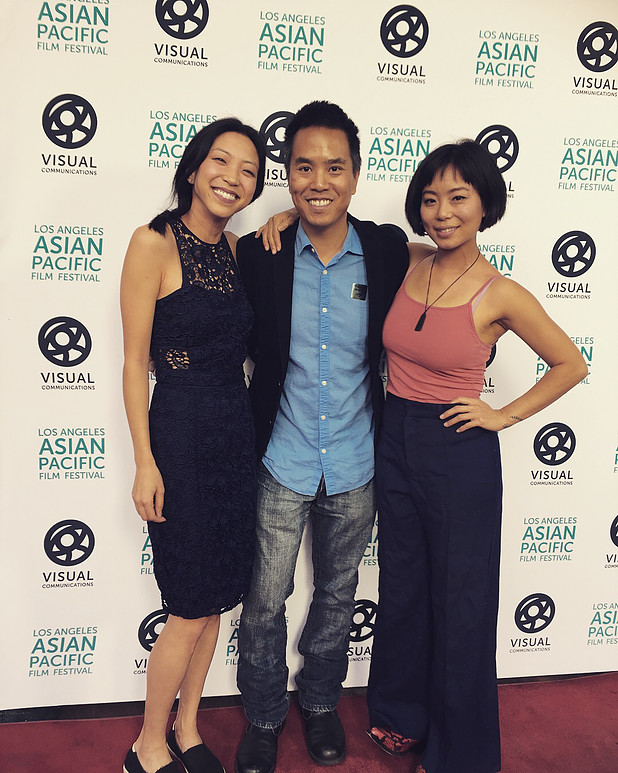 In a sense, we’re proud to be a part of a larger movement – stories in all mediums (film, TV, documentaries, novels, etc) told by Asian-Americans that are paving the way for future storytellers. We can’t wait for what’s in store! 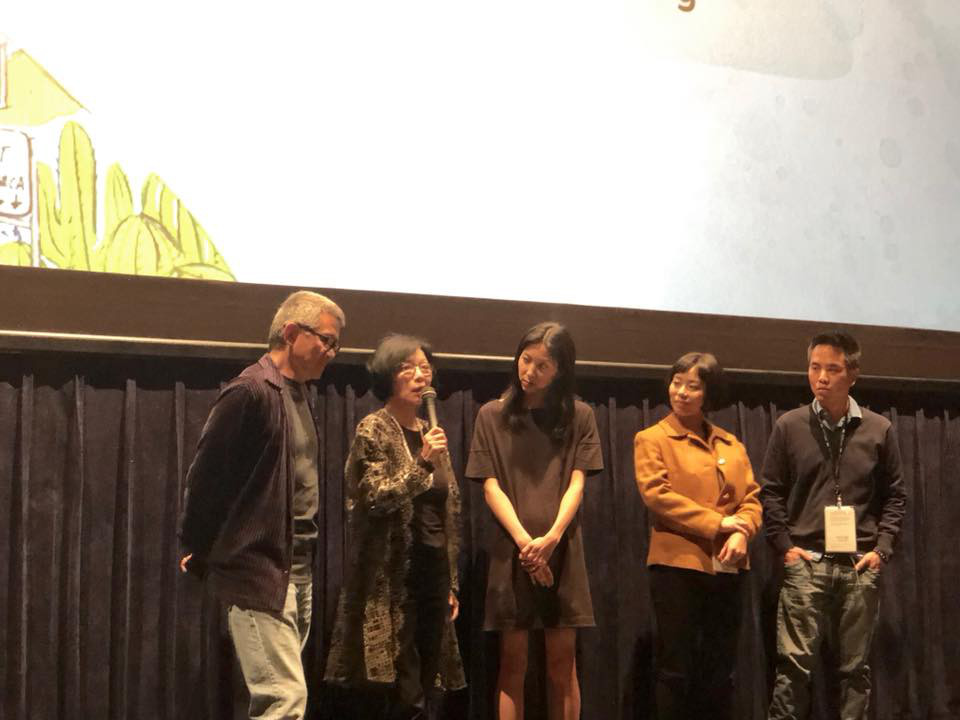 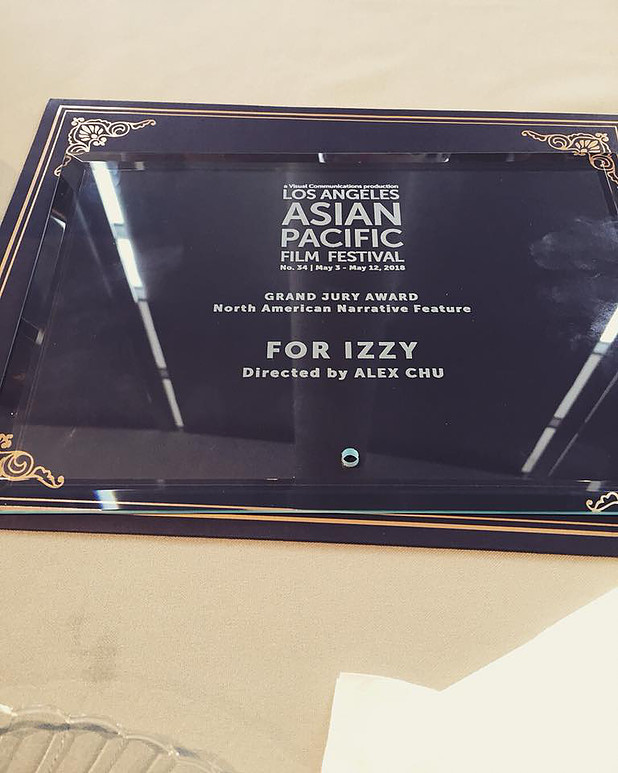 RAISING THE BAR
FOR ELIZABETH
←
→