Over the past months, we’ve been touring the film at various festivals at a time when audiences are seeking a reprieve from the barrage of awful current events, particularly in the US. During the Q&As we have been heartened for those who came out to see our film, and who resonated with the themes of family, forgiveness, compassion and inclusion – traits that so many of us seem to cherish even more these days. We can’t take credit for the timing, but we’re certainly grateful, as we see yet another wave coming our way with a slate of Asian-American visibility in our popular culture.

These screenings also gave us an opportunity to hear from audiences how they are feeling – not just about our film, but how stories like those in FOR IZZY fit in to the larger dialogue of what is going on in our communities today.

In our Q&As after our screenings, there was one audience member at Frameline whose question really stood out, which I wasn’t able to answer as eloquently in the moment. She asked (paraphrasing), “each character in this film struggles to overcome their own fears for the sake of others, culminating in [one of the main character’s] tremendous act of courage at the end in an effort to bring these two separate families together. Where do you think that kind of courage comes from?”

And I realized only after the fact when I got back to my AirBnB in Oakland later that evening:

Acts of courage come from a place of profound love. We don’t act in ways that put ourselves at tremendous risk or jeopardy (emotionally, physically, spiritually) for ourselves. It’s almost always for the love of someone else, for the love of some *thing* (an idea or a cause). Hatred, anger and resentment can motivate us for some time, but it eventually circles around to destroy ourselves unless we can transcend that very hatred or anger.

But it’s love that is the most inexhaustible resource we all have. Love is the source of courage – the love for your friend, your partner, your child, your compatriots, and your community.

The acts of courage (both large and small) that these characters in FOR IZZY showed wasn’t something I as a writer was fully conscious of. In a way, if one aims to write from as emotionally truthful of a place as one can, the writer becomes a vessel that channels or taps into a larger collective wisdom one doesn’t fully know. 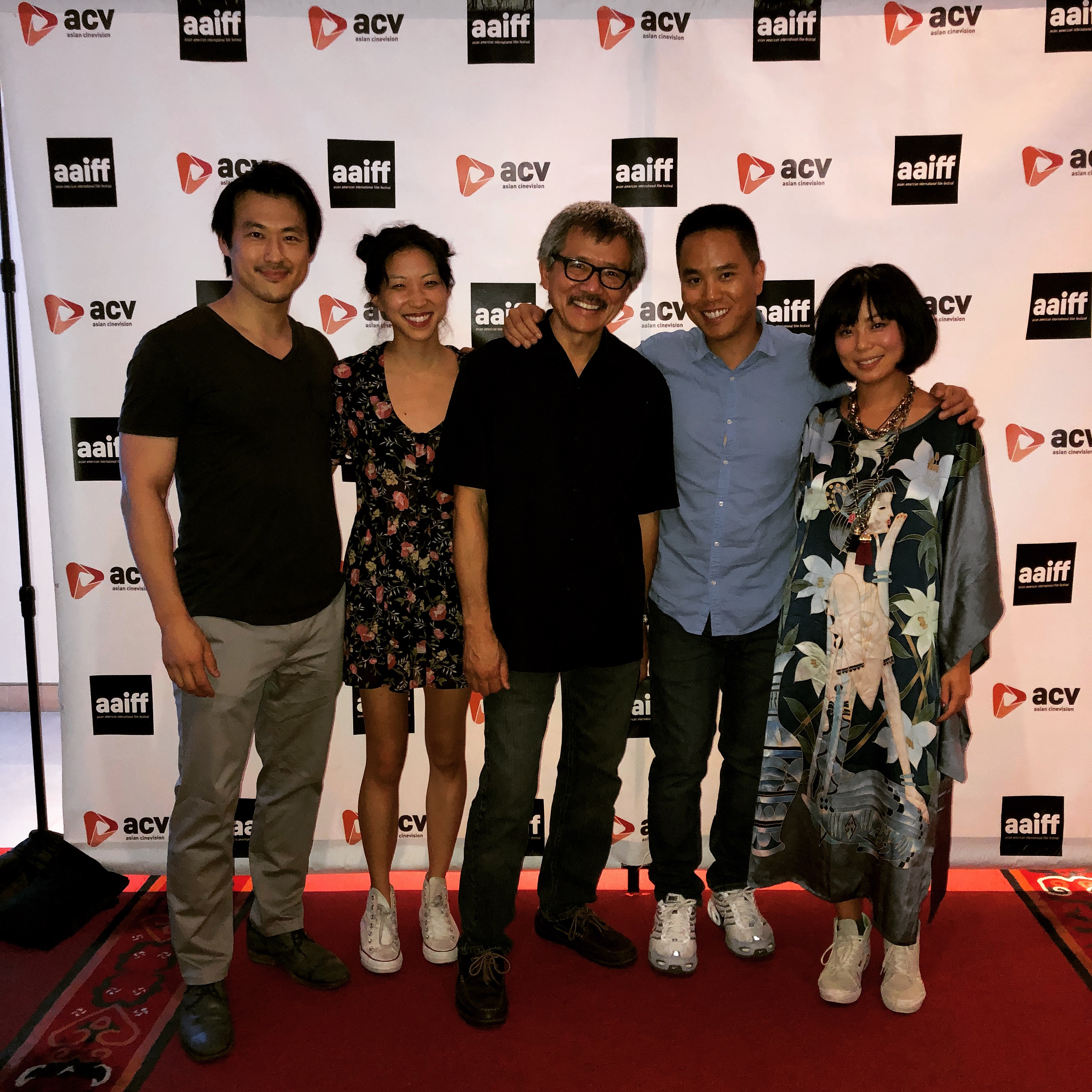 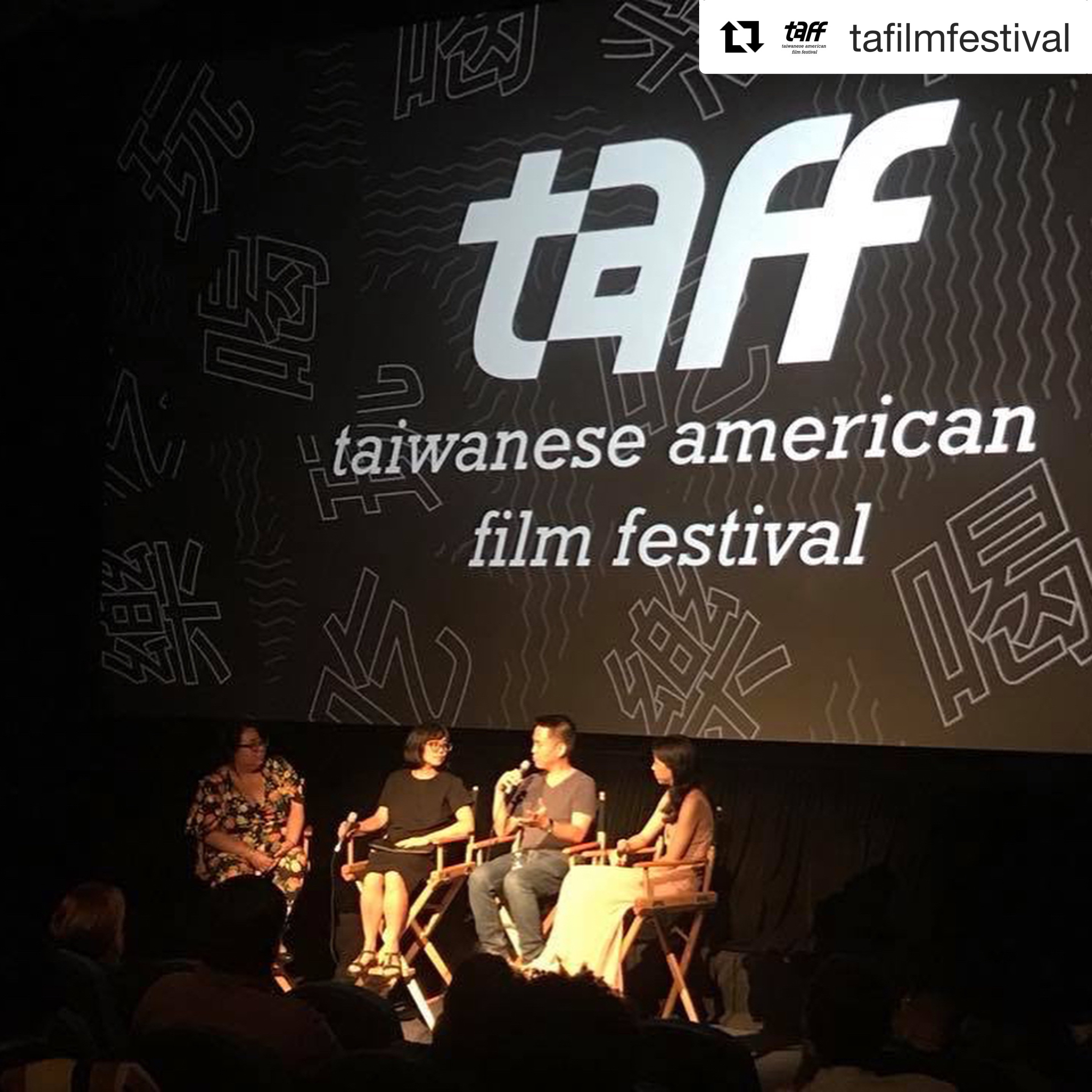 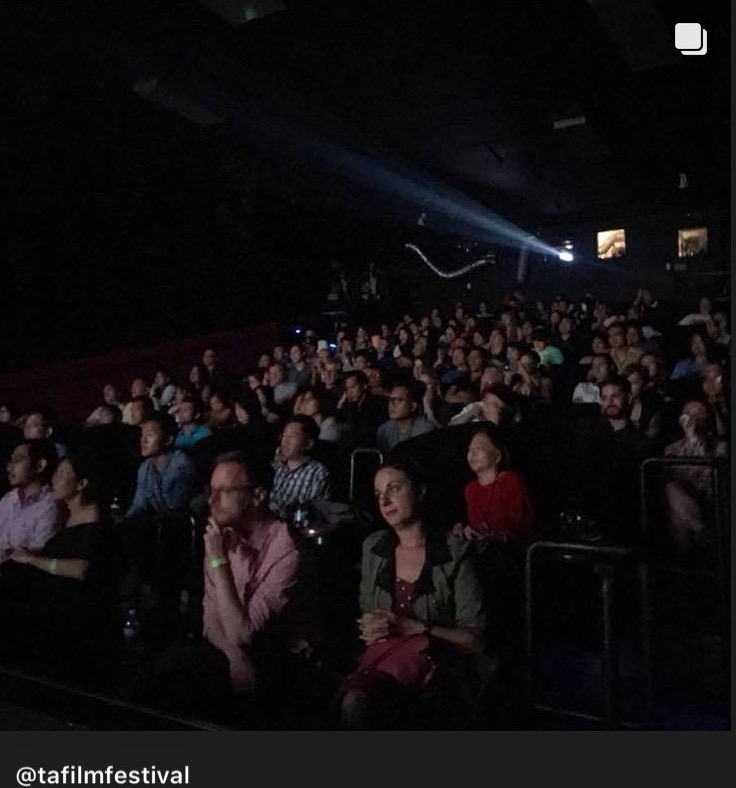